Are you planning on buying a new laptop? Are you utterly confused about the best operating system between Windows and Linux one? Well, we have a solution to all your doubts and queries and confusions. While a lot of people are making the switch to Linux, in our opinion Windows continues to be the better option between the two. Over the years Windows has remained popular and will continue to remain the better option because of its standard and excellent performance. Besides performance, Windows computers also have several other benefits. Here is everything you need to know before you make your decision: 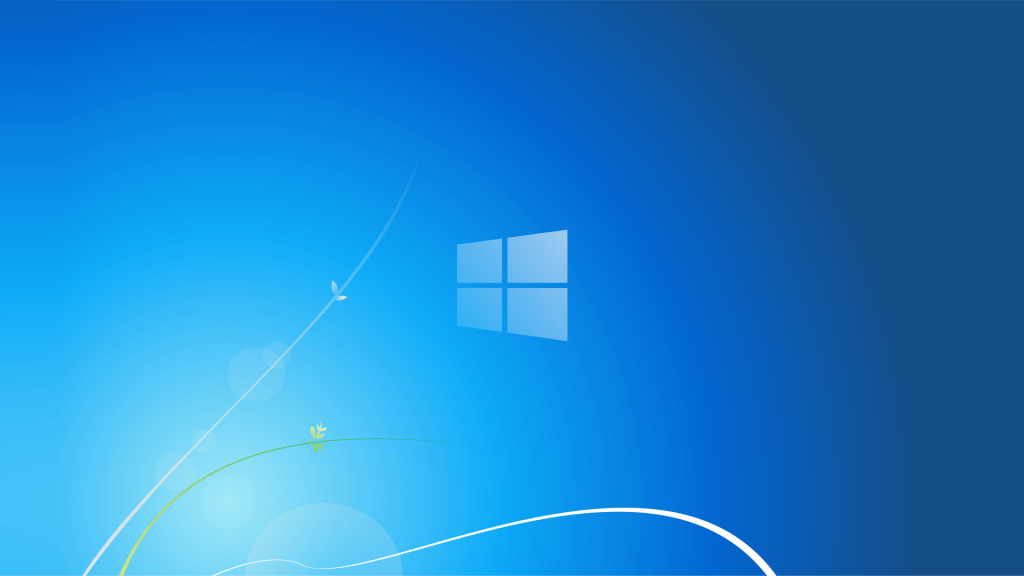 One of the many reasons why the Windows operating system is far more beneficial is because most software programs that are created are Windows compatible. Only extremely popular software have a Linux version of the program too. If you have to use your laptop or computer at work, the software programs that you use at work will definitely be compatible with your Windows computer.

On the other hand, getting programs that are compatible with Linux is a nightmare. You may not even be able to find most of the important software programs that you use at work for the Linux operating system. Further, if you’re buying a new computer for the family and you have kids, it is most likely that the kids will want to play lots of games on the computers. Most of the popular computer games that are available in the market are only compatible with Windows computers and not with other systems. If your child has some favourite games that he spends hours together playing on the computer, he won’t be able to play most of them if you buy a Linux Computer.

Why Windows Is The Best Operating System?

Finding Anti-Virus Software Programs For Windows Is Much Easier!

In certain parts of the world, the Linux operating system is still to gain popularity. Very few people are using this system in places like India, Africa and other parts of the globe. Finding service stations for Linux computers can be a nightmare. Windows computers have service stations at every nook and cranny. You can probably just stroll down your street and you will find a Windows service station.

If you end up buying a Linux Computer but aren’t able to find a service station on time in the case of an emergency, what’s the point? Windows computers still remain to be the preferred option globally.

Another reason why you should definitely not go in for a Linux Computer is because of its complicated interface. The Linux operating system doesn’t have the kind of user-friendly interface that Windows has. The Windows operating system has been around for over 30 years. The masterminds behind this operating system have mastered the art of offering users easy and instinctive navigation options.

If you aren’t the most comfortable with technology and computers, you definitely want to go in for the Windows operating system because these computers are far easier to use. You won’t find yourself struggling to find a document or file or application when using Windows. Linux, on the other hand, can drive a person who isn’t very technologically competent absolutely nuts.

Unlike Windows, there are very limited options in computers and laptops on the Linux operating system. Typically you can find Acer and certain models of Dell computers that have the option of the Linux OS. Windows operating system is available on most leading computer brands including Dell, HP, Asus, Sony and many others. You can even get laptops that fold into tablets, laptops with touchscreens and other such options on computers that have the Windows operating system. People who are looking for laptops that are more new age and technologically advanced should definitely opt for Windows laptops.

Choosing a computer in today’s day and age can be a very confusing ordeal. People tend to get confused and end up buying the wrong computer for themselves. Don’t let this happen to you. Windows continues to remain the favourite choice of many. Don’t get carried away with trends and opt for the operating system that you have always known and loved. Windows computers even today are used in most corporate organisations and educational institutions. It is recommended that you purchase a new Windows computer only and not opt for a Linux one. 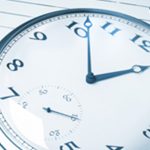